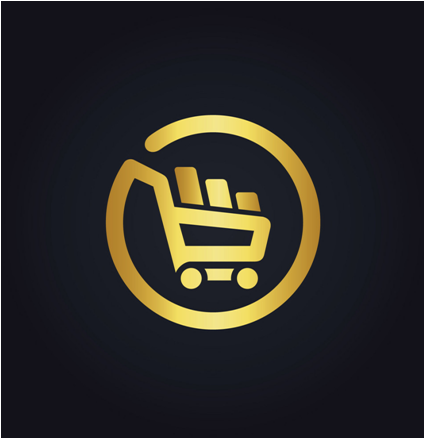 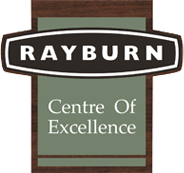 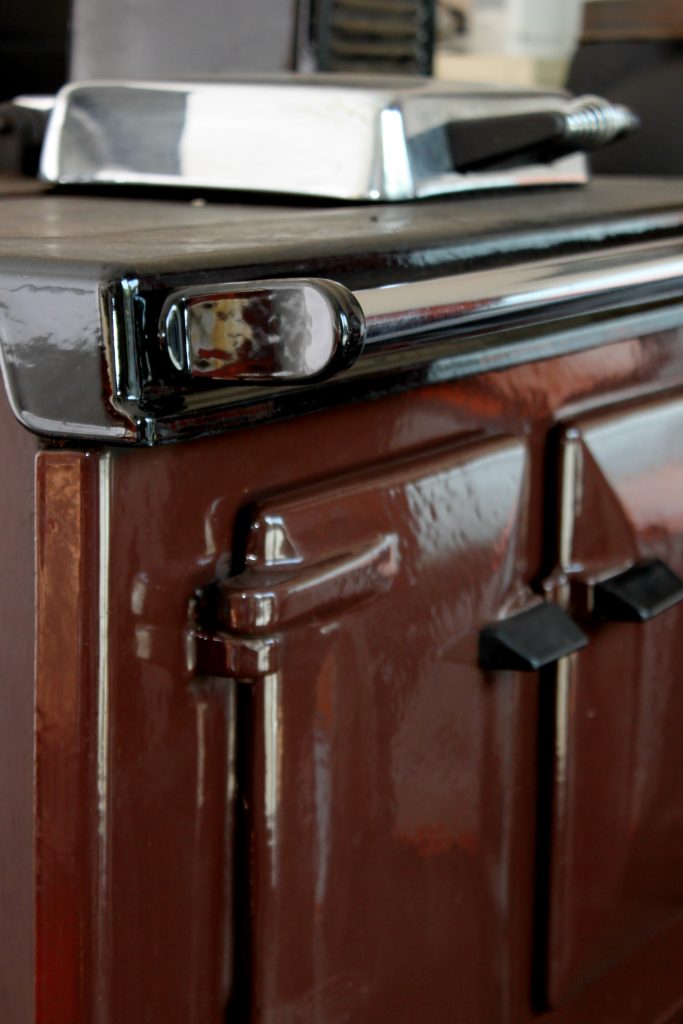 The Rayburn is a type of stove similar in nature to the AGA and is manufactured in Telford in the United Kingdom, at the same factory as the AGA. The Rayburn was launched in 1946 with two hotplates, and one or two ovens and the ability to heat water. They improved upon existing designs by having easily adjustable oven temperatures (competitors were dependent upon the heat produced by the fire at their heart). The original Rayburn came in a cream vitreous enamel finish. They were originally made in a factory in Falkirk which, at the peak of production, produced 1500 units per week, many of which are still in use today. 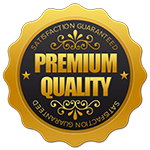